No one escapes death.

Many years ago, I took off for Nashville to visit my dear friend, Ashley. As luck would have it, one of my favorite people lives there, too. My cousin, Cy Conner (I use his full name when speaking about, and speaking to, Cy Conner). After notifying Cy Conner of my arrival into town, he let me know that his dad, Roger, and our uncle, Al, had made the trip up for the UGA/Vandy football game. This was during the time that I was a UGA fan, so we arranged to meet up with them the following morning for a little tailgating action. 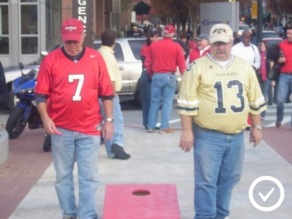 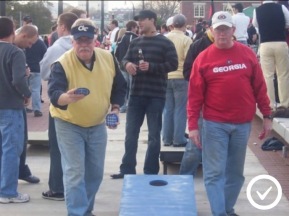 I remember walking into the establishment that morning and upon seeing them, calling out “Hey yooouu!” while hugging them. In true Cy Conner fashion, we ended up with tickets to the game and a limo to take us to the stadium. (Hey-o!) And as fun as the day’s adventures were, the thing I remember about that day is that it’s the day that Roger went from being my uncle, to being my friend. Went from being one of my dad’s best buddies, to being one of my best buddies. And every time I saw him after that day, he would always greet me with a “hey yooouu!” Of course, he’d usually follow that up with a comment about how I should be wearing red and black… 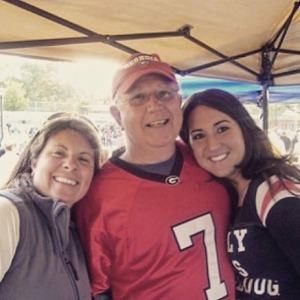 Roger’s passing, well, there really are no words. I’ve been unable to form thoughts or sentences about it the last few days. And, I’m not sure I ever will. What I do know is that I am a better person for having been a witness to his life. For having known Roger, and been known by him. And for being loved, greatly, by him.

Yesterday, the pastor told a story about when Roger coached sports. The kids would run up to him after the game and ask him if they had won the game, and Roger would respond with “Did you have fun?” And when the kids would scream “yes!”, Roger would say, “then you won, didn’t you?” That’s how Roger lived his life. Did Roger have fun while living life? Yes, he did. He won. We’ve all won because of him.

What I wouldn’t give for a “hey yoooouuu!” from him. 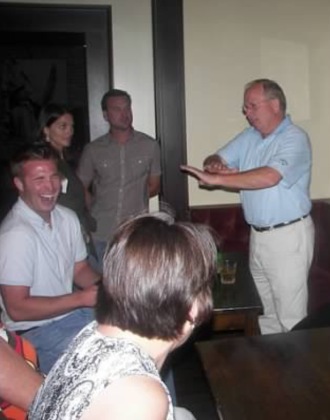 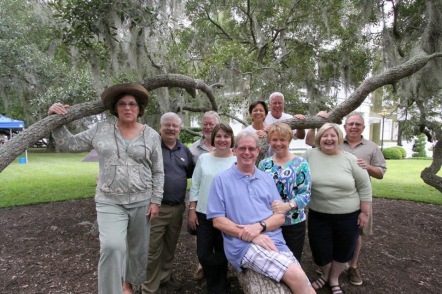 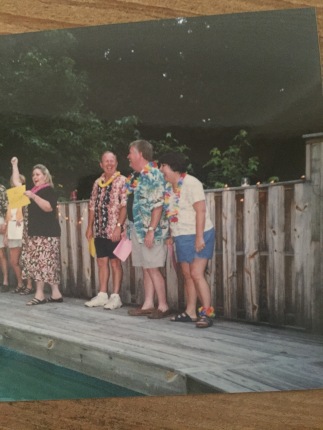 No one escapes death. But if we’re lucky, we get to live out extraordinary stories.