I have a lot of thoughts about my time in Iceland. Wonderful and magical thoughts. But they are still all floating around in my head in this beautiful and fuzzy haze, so in an attempt to put together some clear thoughts, and because I love a good list, I’ve put down my Top 5 moments from the trip. I’ll try not to be too wordy… (we both know that won’t happen. So, apologies.)

“As with any journey, who you travel with can be more important than your destination.” Anne-Marie and I met at our first jobs out of college, but to be honest, I wasn’t a fan of hers. It’s because I didn’t understand her. How can ANYONE be that positive and happy all the time!? It seems exhausting to me, and so I kept her at a distance. It’s okay, we openly talk/laugh about it now. Over the last few years, she and I found ourselves both working through our faith, our singleness, and our wanderlust, together. And she’s been this constant rock of goodness and light in my life. So, it seemed only natural to take on an adventure together! 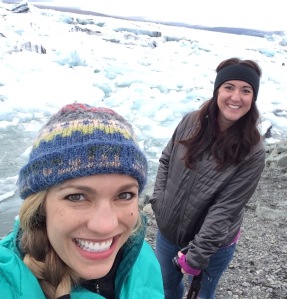 One of the images that drew me into Iceland originally was of Skogafoss. I mean, look at it! 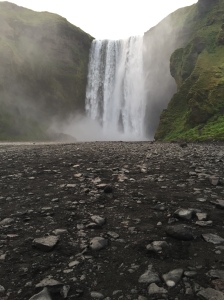 Then, I realized you could camp near it. It was at that moment, I knew I would be bringing a tent and sleeping bag. Now, given that I work at REI, I have at my fingertips, the most wonderful and knowledgeable “Inspired Guides” to answer my questions. One would think that after hearing from my boss, Becky, that I would absolutely need a sleeping pad, I would have listened. After examining the weight of my pack with everything else on it, I opted to leave the sleeping pad at home. This was a mistake. Sleeping on the ground, in 40 degree weather, does not make for a pleasant night’s sleep. Pair that with the midnight sun, and you’ve got yourself a really uncomfortable sleeping situation. One, that I wouldn’t trade for anything. 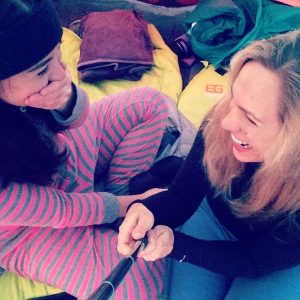 Our unplanned first day in Reykjavik afforded us the opportunity to walk around a bit and see what Reyk was about. We found our way to the Mikkeller & Friends bar, located above No Name Pizza, naturally. The bartender there, whose name escapes me but we couldn’t pronounce anyways, delighted us with Icelandic stories and culture. The thing that struck both Anne-Marie and I was his excitement and concern for the boom in US tourism. Obviously, there has been a huge push for US travelers to Iceland in recent months, which is great for the Icelandic economy! Hostels and tour companies are booking up months in advance. Americans are flooding the streets, and lagoons, and bringing with it their money and their prejudices. The bartender talked of how there had been a culture shift in the local lagoons. Whereas this guy, and his friends will go out for a hike, stop by a local spring or lagoon, strip down and get in. Being nude isn’t something to be ashamed of. Sure, he acknowledged, that there was a time to be intimate, but the way they grew up was not to be embarrassed of the body. And how, with the influx of Americans, that culture was changing. Before you can get in a commercial lagoon, you must shower naked before hand. For sanitary reasons. But now, separate showers were being installed. Doors put up. People were requesting refunds because they didn’t want to shower in front of others. And he’s right, we live in a shame culture when it comes to many, many things, but the human body is definitely one of them. The thing is, for this guy, and the rest of the Icelandic community, this isn’t going to be the only thing that changes with the increased travel from Americans. And it’s not all going to be good.

Conversations with locals are always some of my favorite moments on trips. Partly because you are reminded that we are all connected. We are all people just moving through life with hopes and fears and dreams. That people are kind. And partly, because they give up the goods on where the locals hang out! Which, leads us to…

We were given non-specific instructions on a local lagoon that was built into the side of a mountain, overlooking a river. We found a side road (aka 242) that we thought might take us to aforementioned non-specific local lagoon, but after driving back and forth on the same road, we opted to pull over at a house to ask for directions. The most precious woman opened the door, and with her handwritten map, directed us to where we could park for the lagoon. We followed the road around and parked where we saw a few cars, but no people. We knew we had about a 15 minute walk ahead of us, we just didn’t know exactly which direction we should be walking. Luckily, we spotted some footprints on the ground and took off following the river. Then, it appeared. This run down, charming hot-pot, in the middle of nowhere. The water ran down the side of the mountain into the pool, filling it with water. And once you were in the pool, you had no choice but to bask in the beauty that was surrounding you. Your own little private piece of heaven. 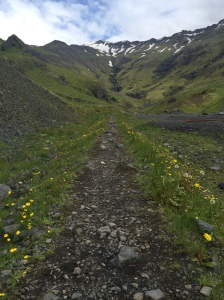 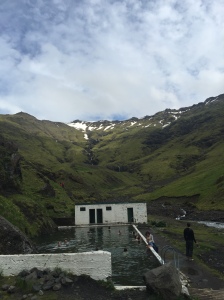 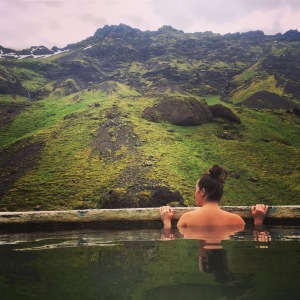 5. the backdrop to our adventures.

Iceland is a magical playground.  A place for nature to flaunt her majesty and draw you in with her whimsy. A place for you to sit and be consumed by how delicate the earth is. How beautiful it is in its raw and untouched state. A place for you to be reminded of how small you are, and how little space you take up in the world. I have used the word “otherworldly” to describe Iceland, because that’s what it is: of or relating to a spiritual world. Every day felt as if you were walking onto a movie set – a set that someone had dreamed up. That they had imagined. And you spend your days walking in gratitude for the chance to live this life. To live out this adventure. 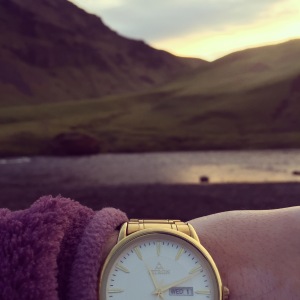 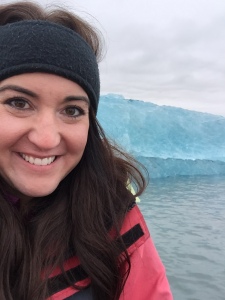 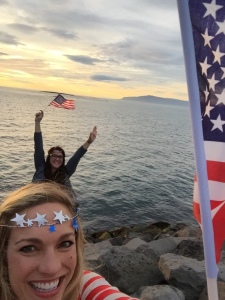 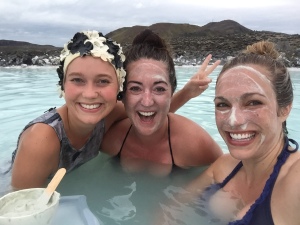 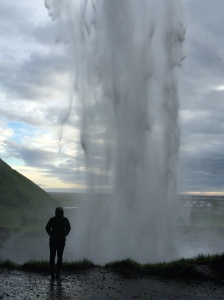 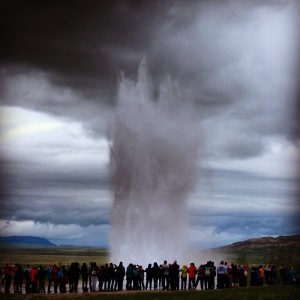 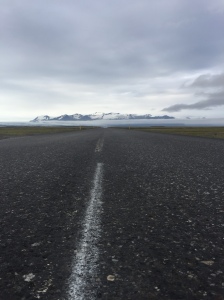 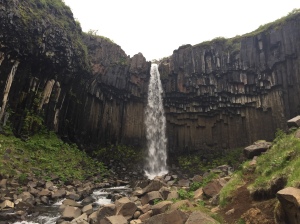 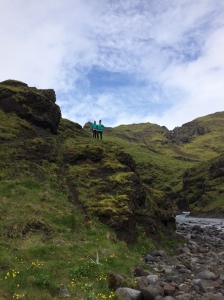 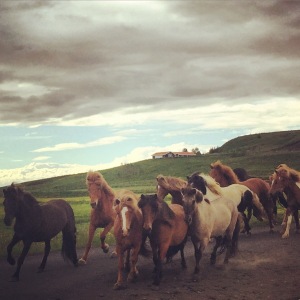 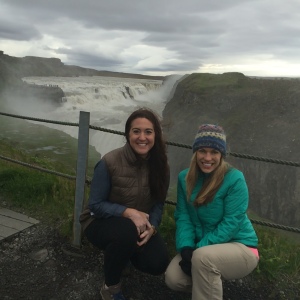